KOSSOVO, 16 June (BelTA) - The state will continue to invest in the restoration of the country's historical and cultural sites, Belarus' Prime Minister Roman Golovchenko said as he visited the Kossovo palace and park on 16 June, BelTA has learned.

“The country needs to develop its domestic tourism. Overseas travels are good, of course, but still, most of the time Belarusians spend their holidays at home. To have places to go to, we should invest in tourism infrastructure, including the objects of historical and cultural heritage. Unfortunately, virtually everything that was developed in Belarus over many centuries and generations has been destroyed due to various historical events, mainly wars. That is why the state has invested and will continue to invest in the restoration of those remaining sites,” Roman Golovchenko said. 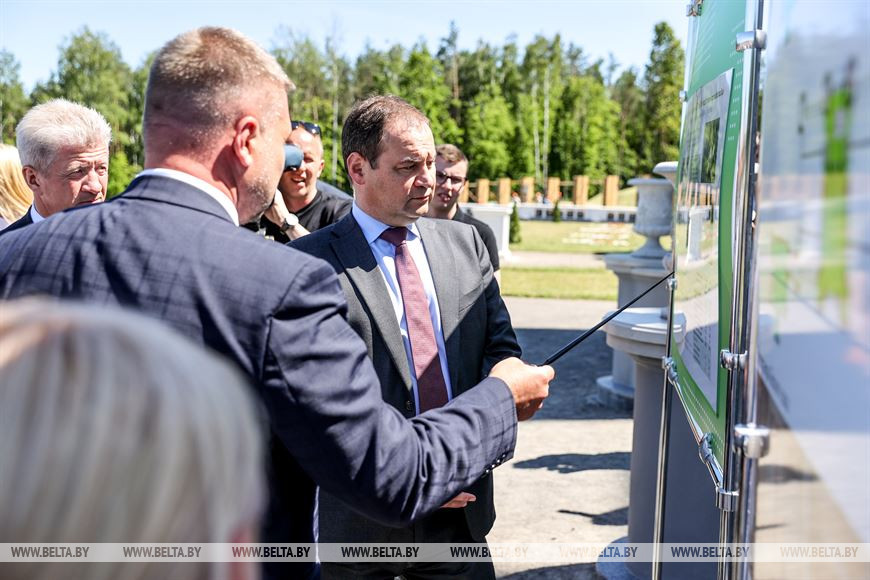 The prime minister visited the exhibition halls of the Kossovo Palace and took stock of the progress in the restoration works. Now five halls are open to the public. They feature recreated interiors, including antique furniture, stucco works, stained-glass windows and paintings. The White Hall attracts the majority of tourists. Ivatsevichi District revived the tradition of holding balls there. There is also a hotel in one wing of the palace and a restaurant in the other one.

The restoration works are underway on the second floor. Specialists are busy restoring the interiors of the living room, the ballroom in the neo-Gothic style, and the observation deck. 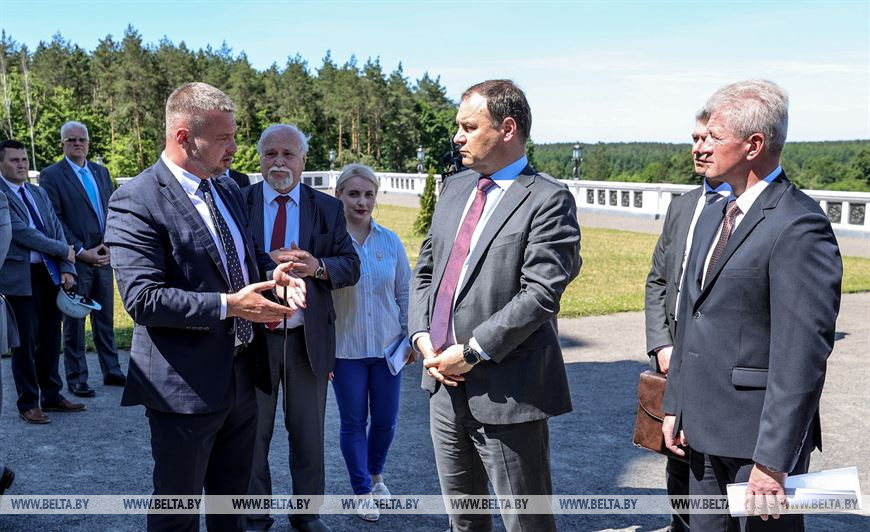 “Kossovo Palace draws a lot of tourists. The Kossovo Palace reconstruction began in 2008. The state invested about Br21 million in its restoration, with financing coming from both the national and local budgets. We are entering the home stretch. The facility is over 80% ready. The completion date for all works is scheduled for December 2022,” Culture Minister Anatoly Markevich said.

He also spoke about the reconstruction of the nearby Ruzhany palace and park ensemble. “Restoration works are underway in the Eastern building. However, the greatest concern is about the preservation of this unique facility. We will discuss possible conservation of individual elements of the complex, so as to avoid their destruction. Then, if possible, we will resume gradually our restoration works,” the minister explained. 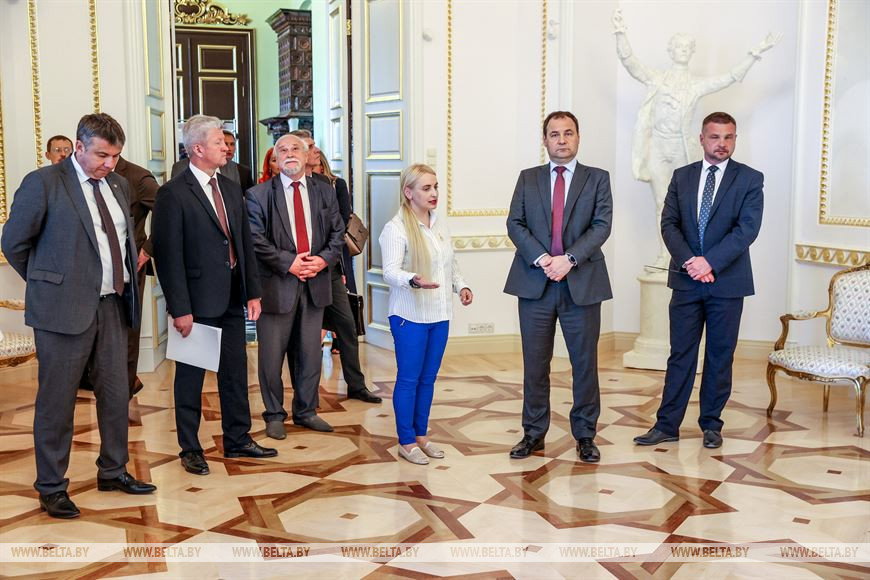 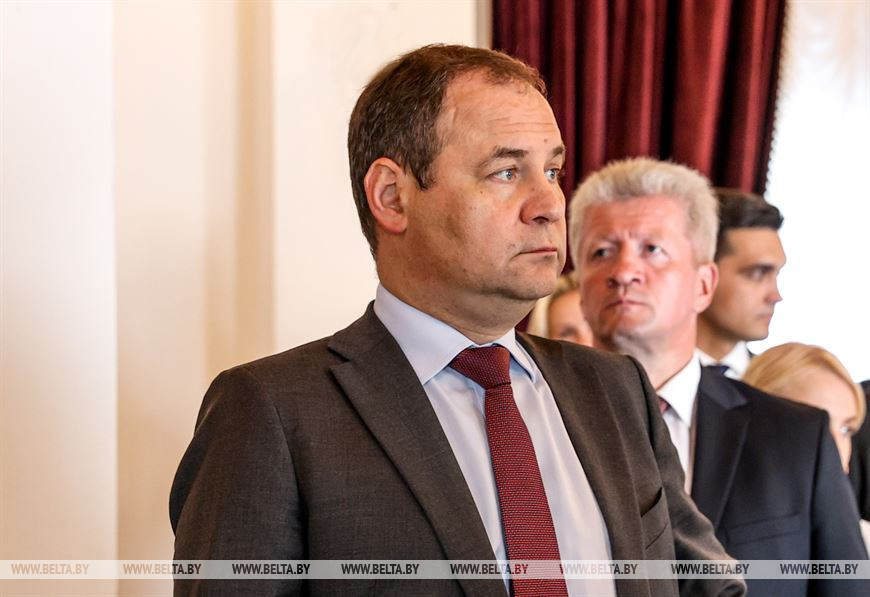 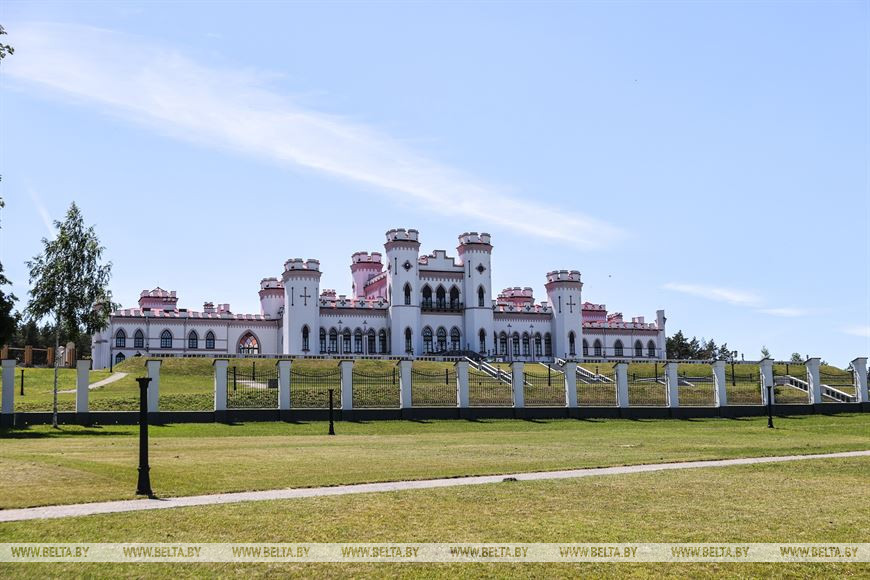